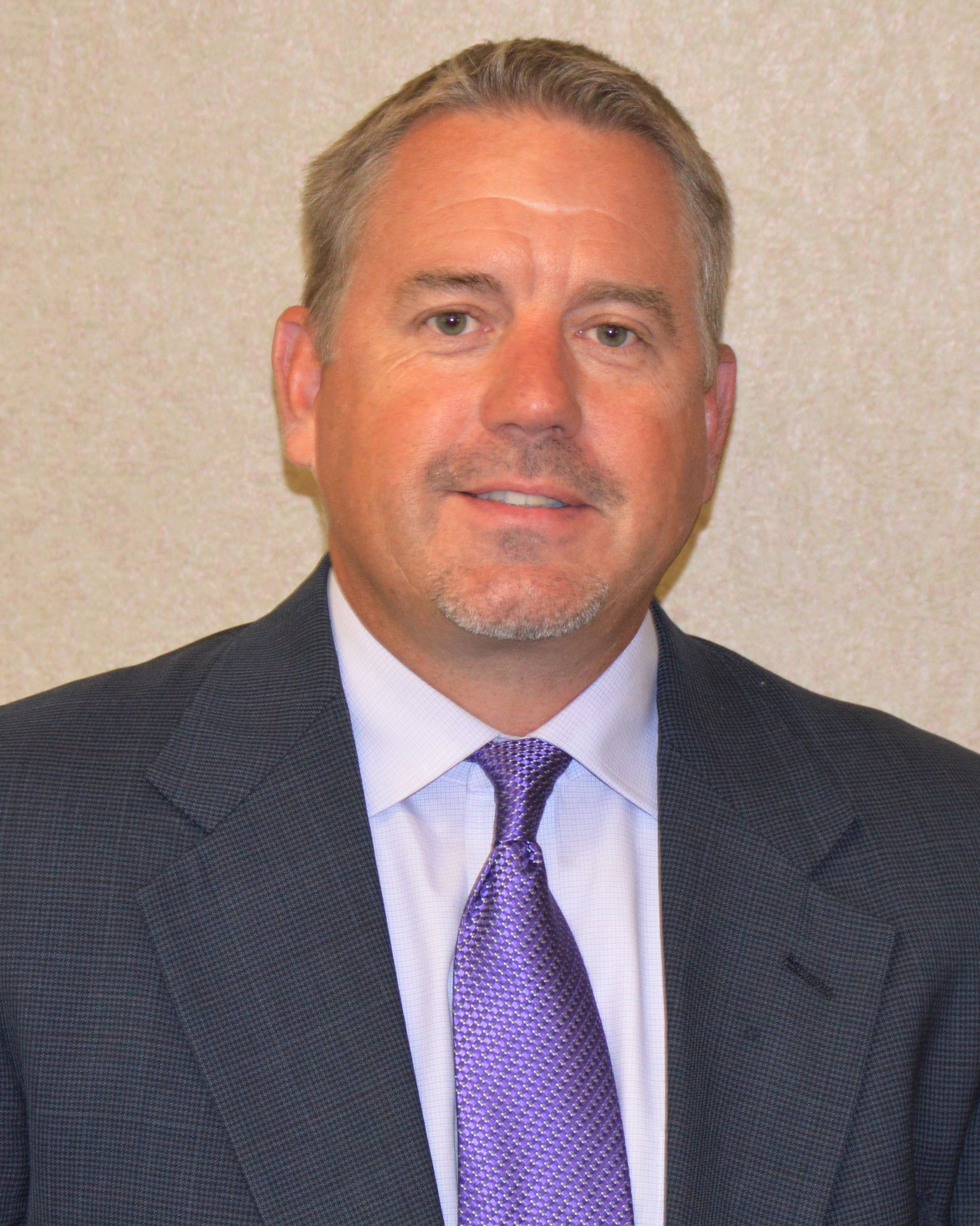 Adam Chaney is a lifelong Northern Kentucky resident who began his role as executive director of Sanitation District No. 1 in January of 2017 following his service as a board director from 2014-15 and as board president from July 2015 to December 2016.

Chaney graduated with honors in finance from the University of Kentucky and began his professional career in the banking industry as a commercial credit analyst and lender in the Greater Cincinnati market with US Bank and later with Liberty National Bank of Northern Kentucky (Bank One). After 5 years in banking, Chaney left the industry to start a retail concessions business in the Cincinnati-Northern Kentucky International Airport, which he then expanded nationally and sold several years later.

Utilizing his background and experience in finance, banking and operational management, Chaney formed a real estate investment company in 1999 that grew over a 15-year period to include single-family residential, multi-family, office and retail properties across Greater Cincinnati.

Over his career in real estate, Chaney became a respected member of the industry, acting on behalf of the state judicial system as a court-appointed receiver on real estate related cases in both Ohio and Kentucky, and serving as an executive officer, president and board chairman for the Building Industry Association of Northern Kentucky. In 2010 Chaney was awarded the Association’s top honor of “Builder of the Year” for his contributions and dedication to the industry.

Following a national search, Chaney was chosen to lead SD1 based on his institutional knowledge, educational background, business experience and a proven history of delivering results on difficult issues by working within the community and bringing diverse groups together.

Since becoming executive director, Chaney has executed a management turnaround effort that includes: Amending a 2007 Federal Consent Decree to extend the mandated completion date for sanitary sewer overflows from 2025 to 2040; instituting a LEAN SD1 continuous improvement operating culture; reducing long-term capital costs by over 50 percent through a shift in the District’s overflow mitigation strategy from inflow and infiltration (I/I) elimination to wet weather storage solutions; and restructuring residential sanitary sewer rates to offset revenue erosion caused by the decline in water consumption.

The combination of these efforts has transformed the organization, increased its level of service, lowered anticipated costs for all customers and established a transparent, sustainable road map for the future.