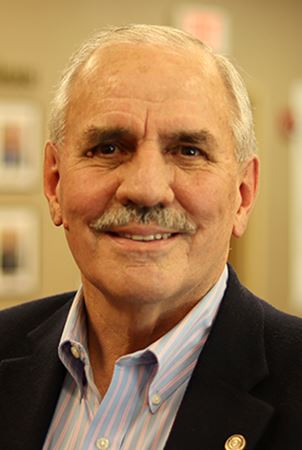 Since 1971, Robert Jackson (Jack) Scott III, has worked for Terracon Consulting (formerly H.C. Nutting Co.) as a professional geologist, project manager and engineering consultant. He was instrumental in the founding and transition of Terracon from H.C. Nutting Co. (HCN) and held senior management positions at HCN and Terracon for 30 years.

Mr. Scott received a bachelor’s degree in Geology from Hanover College and pursued civil, geotechnical, environmental and mining engineering at the graduate level at the University of Cincinnati and West Virginia University. An active member of his community, Mr. Scott is involved in numerous public and private charities and organizations, including Spirit of Construction, the Rotary Club of Cincinnati and the Campbell County Extension Council, among others. He serves in leadership positions for 12 of these associations, including SD1.