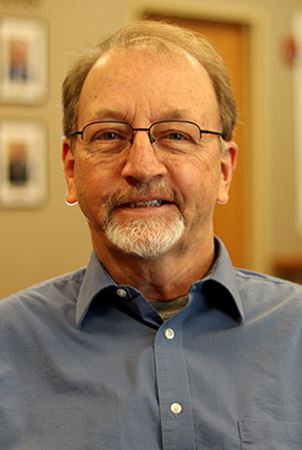 Robert (Bob) Schroder currently resides in southern Kenton County and has been a lifelong resident of Northern Kentucky, except when living in Lexington while he attended college. Mr. Schroder attended the University of Kentucky where he received a Bachelor of Science in business in 1968, a Master of Business Administration in 1969 and a juris doctor degree (law school) in 1972.

From 1973 through 1990, Bob owned a private law practice in Covington, KY. The majority of his work was in the areas of corporate and real estate. Mr. Schroder then joined Arlinghaus Builders in 1990 and currently serves as vice president.

Service in the Community

Mr. Schroder served several years ago as a president of the Home Builders Association of Northern Kentucky, and volunteers as a basketball coach and a member of the local advisory board for Special Olympics.

He is one of 11 children and was raised in Fort Mitchell, KY. Mr. Schroder has four children and five grandchildren.